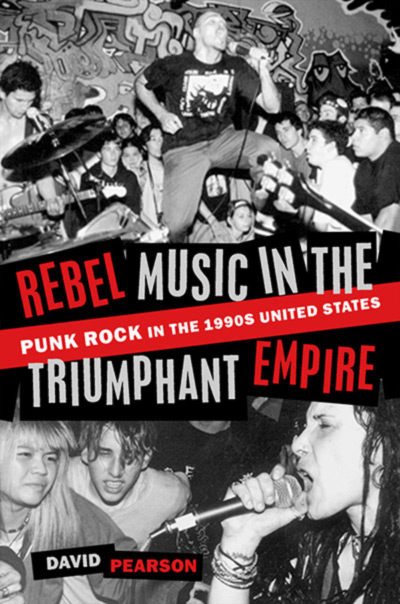 At the dawn of the 1990s, as the United States celebrated its victory in the Cold War and sole superpower status by waging war on Iraq and proclaiming democratic capitalism as the best possible society, the 1990s underground punk renaissance transformed the punk scene into a site of radical opposition to American empire.