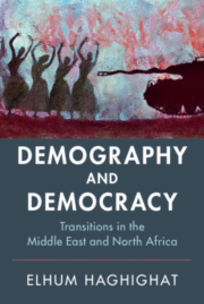 The Middle East and North Africa have recently experienced one of the highest population growth rates in the world, which has profoundly affected the wider region and its institutions. In addition, the recent period of unprecedented political turbulence has further complicated the picture, resulting in uprisings and resistance movements that have coincided with intense shifts in socio-cultural norms, as well as economic and political change.

The complexity of these changes is further explained in the context of demographic transitions [mortality, fertility, migration] that work in concert with development [economic and social modernization] and ultimately, democratization [political modernization]. These three Ds [Demographic, Development, and Democratic transitions] are central to Elhum Haghighat's analysis of the Middle East and North Africa at this crucial time.

Elhum Haghighat is Professor and Chair of Political Science at Lehman College. 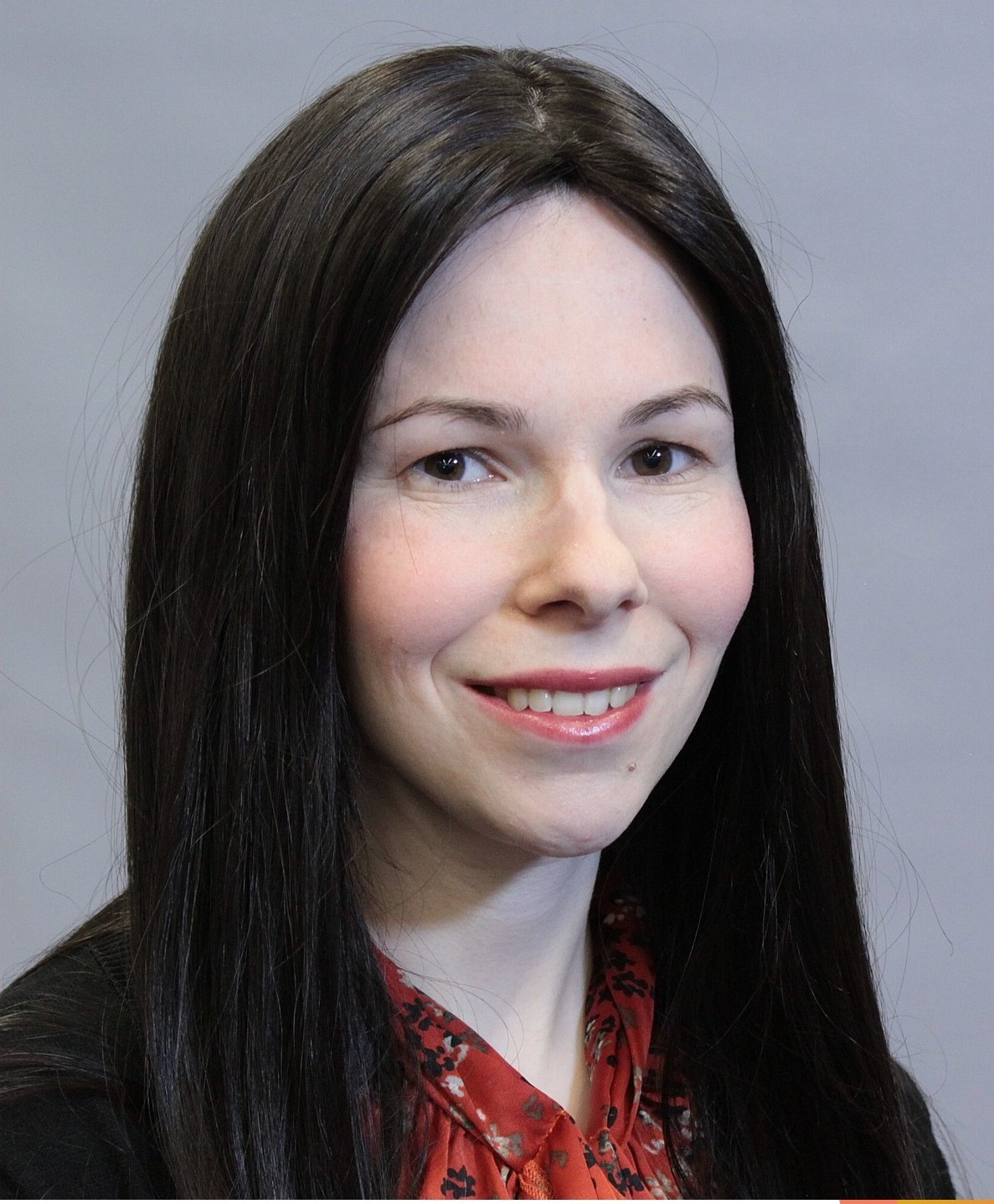